Hey everyone! As many of you know, I recently released a recording of myself playing along with the late Michael Jackson on a song called Best of Joy from the album that was just released by Sony. I put the recording to a video montage tribute to Michael and posted it to youtube. Because of copyright laws, the video was banned in the U.S. and Germany. However; after only a week or so, the song/video had already been viewed over 1200 times! Now my version of the song is available on my music page for FREE!!! Please download it and spread the word. I’m hoping that my version of the song will help to promote the Michael album. Thanks again for all of your support!!! 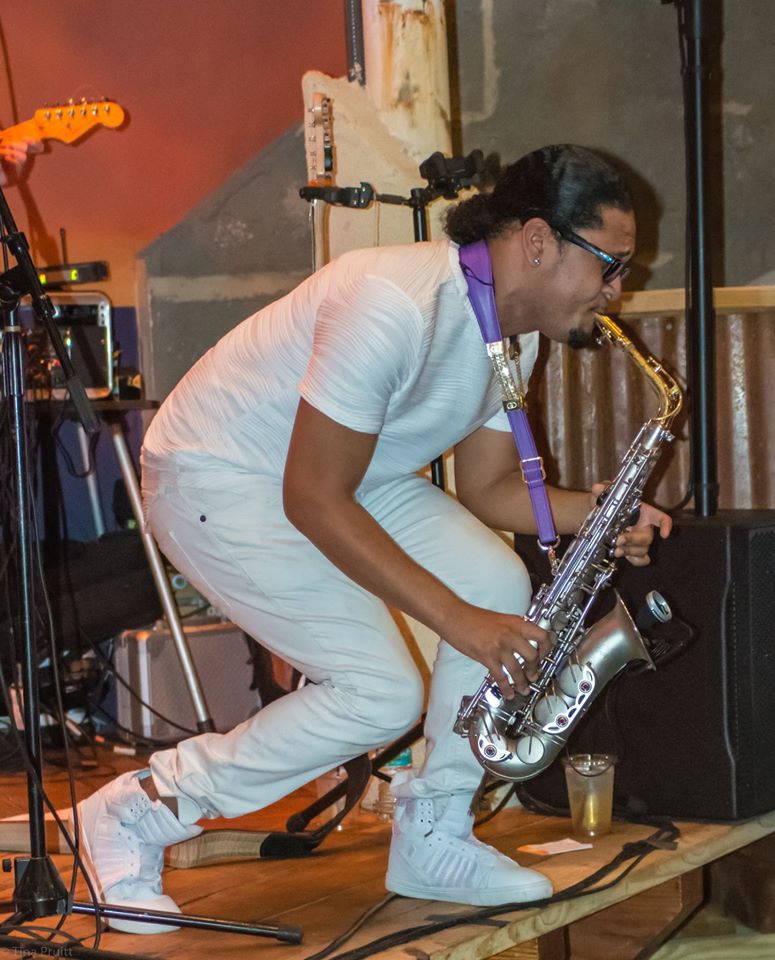 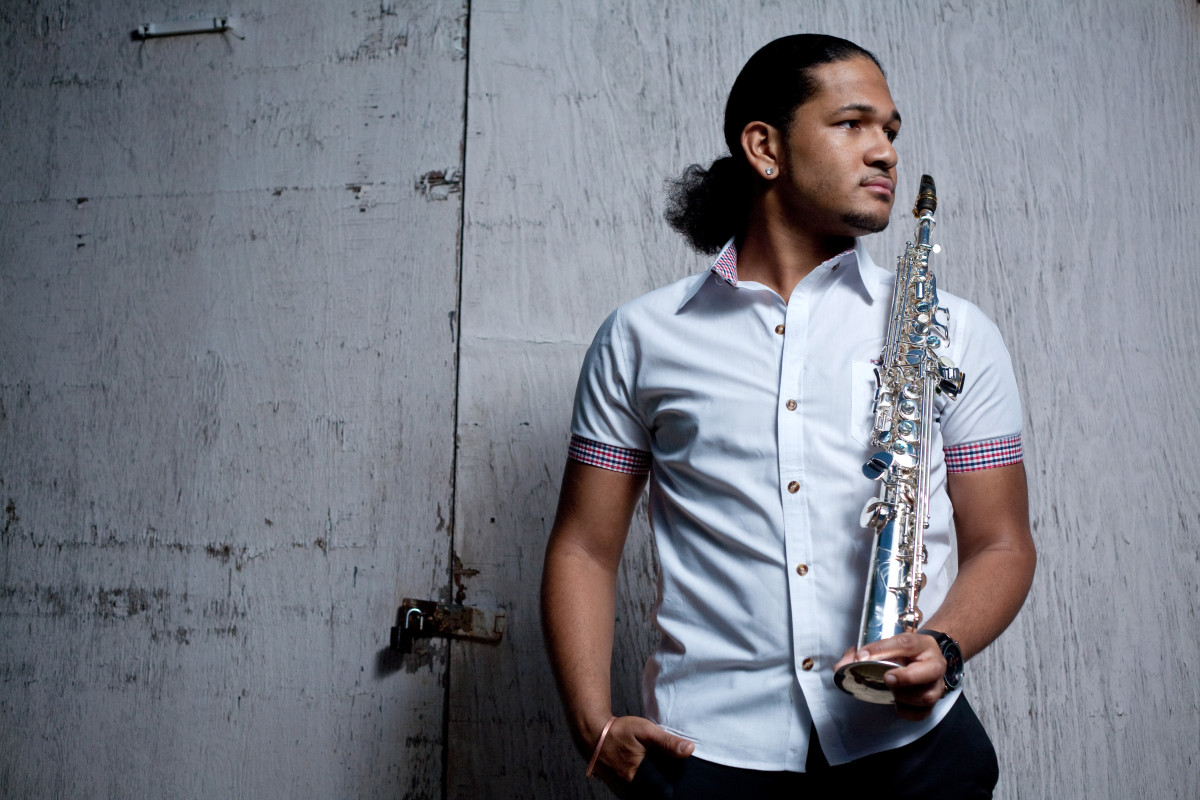 February 23, 2017Check Out The Feature on Adrian in the Charlotte Observer 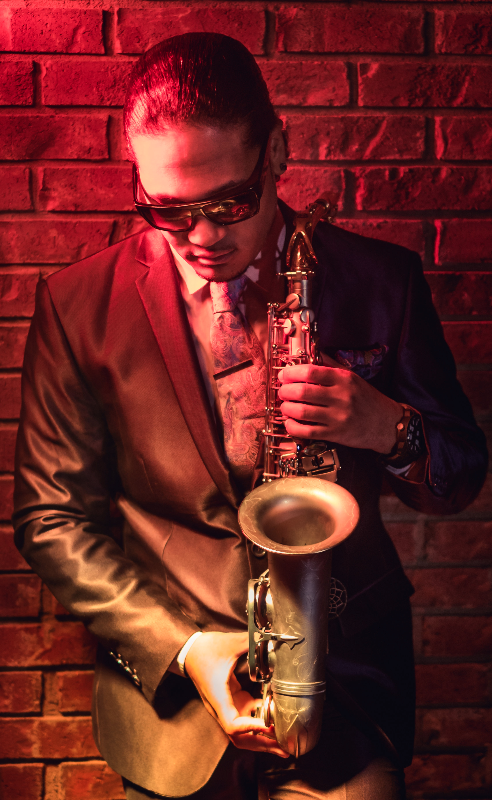 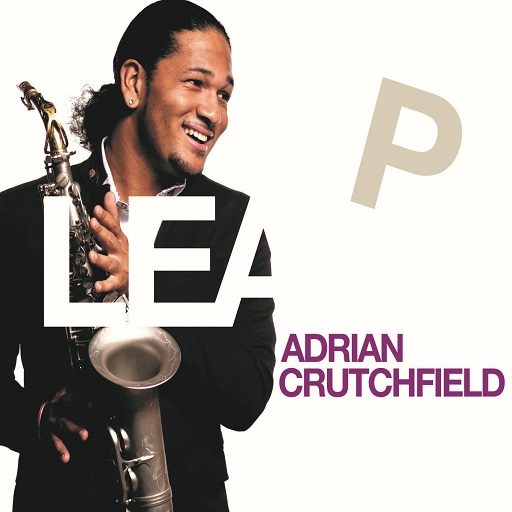 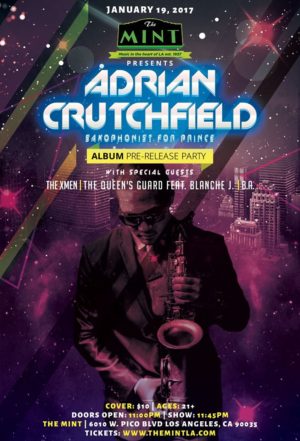 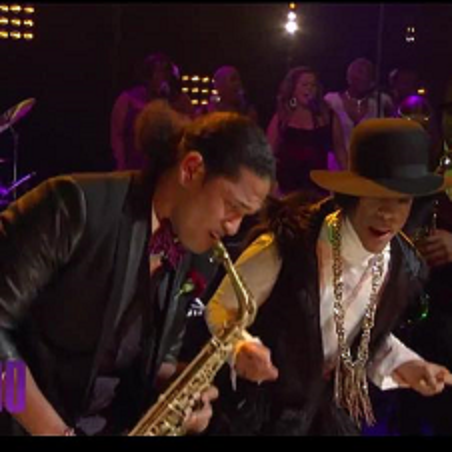 April 21, 2016Adrian Crutchfield Releases Statement on the Passing of Prince