Adrian is just coming off a summer tour with Ms. Bette Midler.

Here are some links to a few photos of Adrian performing this summer as part of Bette Midler’s Divine Intervention Tour.  The shows were held throughout the United States, Canada, and the United Kingdom. 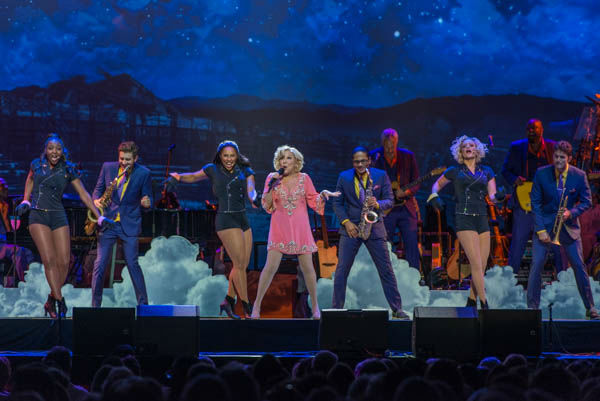 Bette Midler performing “Boogie Woogie Bugle Boy” in Anaheim at The Honda Center on May 29, 2015. This was the last encore of the night and includes the final bows with a very emotional thank you speech. 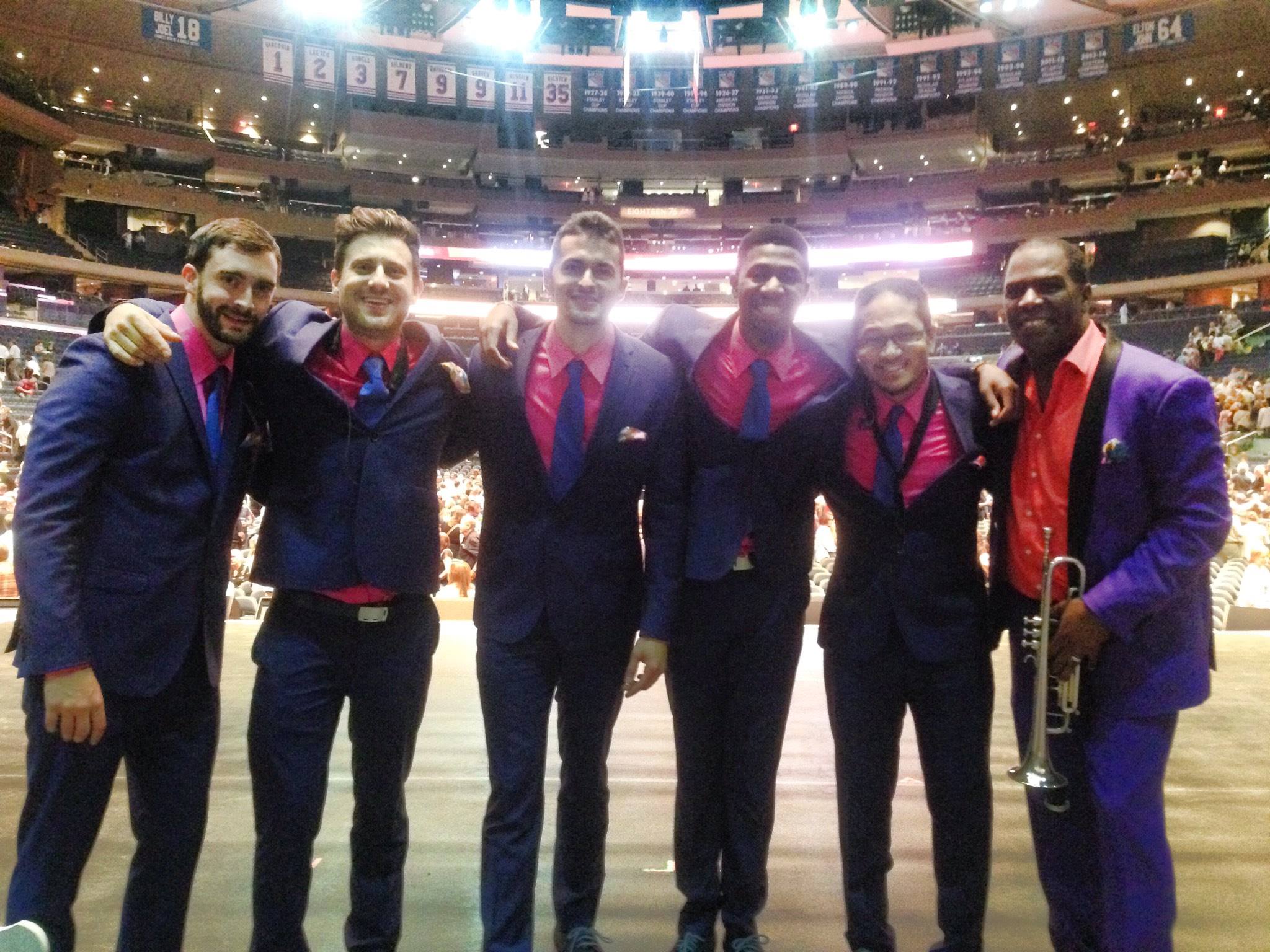 Where is Adrian Now? He’s The Saxman for Bette Midler!

Check out this great video from Bette’s Divine Intervention Tour! 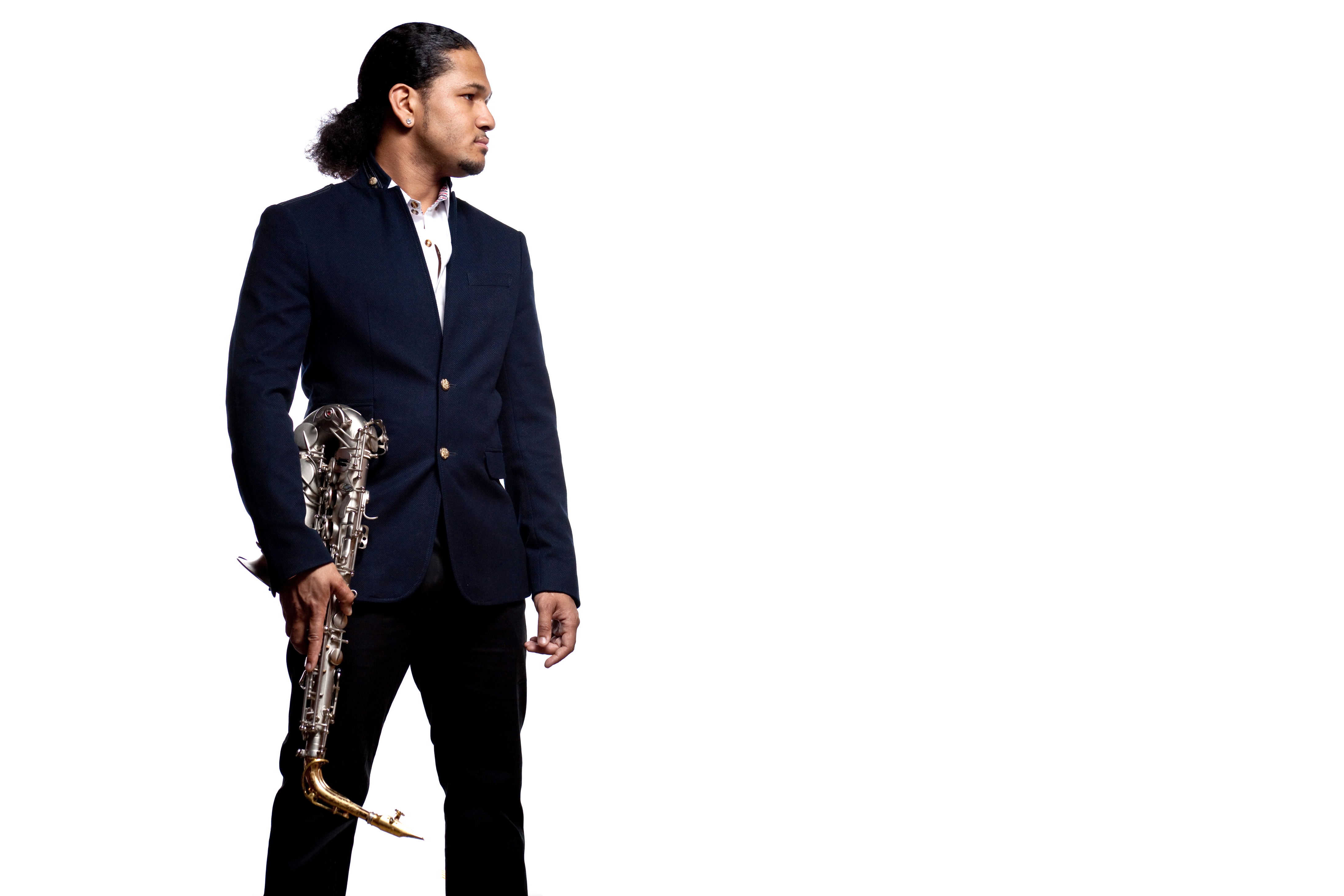 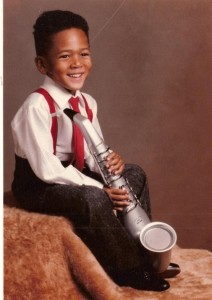 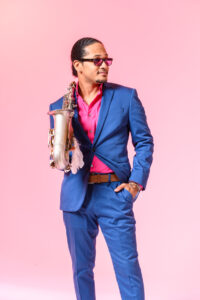 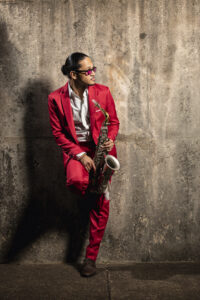